With Memorial Day upon us, now’s a good time to think about the financial issues facing your team members who are either in the military or are part of a military family.

With the US Department of Veterans Affairs reporting nearly 19 million veterans as of March 2017, it’s likely you employ some active or former servicemembers or their spouses. Here are a few areas where you can offer financial wellness guidance uniquely geared to those employees.

First, you should be aware of an important update on military retirement options for those still serving. As described by the National Defense Authorization Act, the Blended Retirement System (BRS) will go into effect beginning January 1, 2018. For many, it will replace the traditional pension retirement with a contributory program involving the Department of Defense and the individual servicemember, mirroring the civilian 401(k) retirement program.

Using the existing Thrift Savings Program available to servicemembers, the military’s BRS will offer matching funds up to 5%. Similar to the civilian program, TSP is available in a Roth version that offers better tax advantages than the traditional version.

The almost 86% of military servicemembers who leave the service before reaching the 20-year point will be the primary beneficiaries of the new program, as the new rules will potentially leave them with a retirement nest egg that is compatible with civilian programs.

As you’re going over these topics with the veterans on your team, be sure to note that failure to contribute or early withdrawal can significantly undermine their retirement and limit the compounding effect of saving over many years. And don’t forget to clarify how these government offerings might fit with your own benefits menu.

Moving to the Private Sector

Remind workers who are transitioning from the military into your company that an increase or change in income is a great opportunity to achieve financial goals that may have been on the backburner . Specifically, now’s a great time for them to work on eliminating debt and building up emergency savings. Make sure they know of the financial resources available to help with budgeting and investing.

Deciding where to live and how much you can afford is never easy. But with frequent and sometimes abrupt moves, military families might have it even harder. When deciding to purchase, rent or live on the military installation, it’s best think long term.

If a servicemember comes to you with questions regarding home ownership, a quick rule of thumb is that buying a house now is probably a bad idea unless this is their last military assignment and they are planning to remain in the local area for years to come.

During the usual two- to three-year assignment, the military borrower typically accumulates little or no equity in the house and will likely face a tough decision either to take a loss when selling or to try renting the house. And when considering financing options, VA loans allow for borrowing up to 100% of the house’s cost, which can result in paying tons of unnecessary interest over the life of the loan.

On the other hand, renting or living on the military installation is a perfectly sound financial decision that avoids some of the stresses that come with homeownership.

When employing spouses of deployed service members, the company has a terrific opportunity to help military families during tough circumstances. Take the time to inform the military spouse about resources that will help them lay a strong foundation with finances, and demonstrate how much that person matters to your company. Anything you can do to reduce the uncertainty they’re facing will reduce stress both at home and at work. This could be something as simple as providing them with resources to help them make (and stick to) a budget in their spouse’s absence

Debt is crippling Americans’ finances, and servicemembers are particularly vulnerable to a certain kind of borrowing: payday loans. Businesses offering cash advances with excessive fees often reside outside military installations and prey on desperate folks. These risky loans have hit some inexperienced military members hard, and they could be hurting some of your employees too. As with any employee, encourage them to avoid payday loans and leave all debt behind as soon as possible.

Servicemembers and their spouses play a big role in keeping our nation strong and safe. It’s a privilege to partner with them in business, and you add significant value to your team by having them on board. By helping veterans take good care of their finances, your company has the chance to show gratitude in a big way. 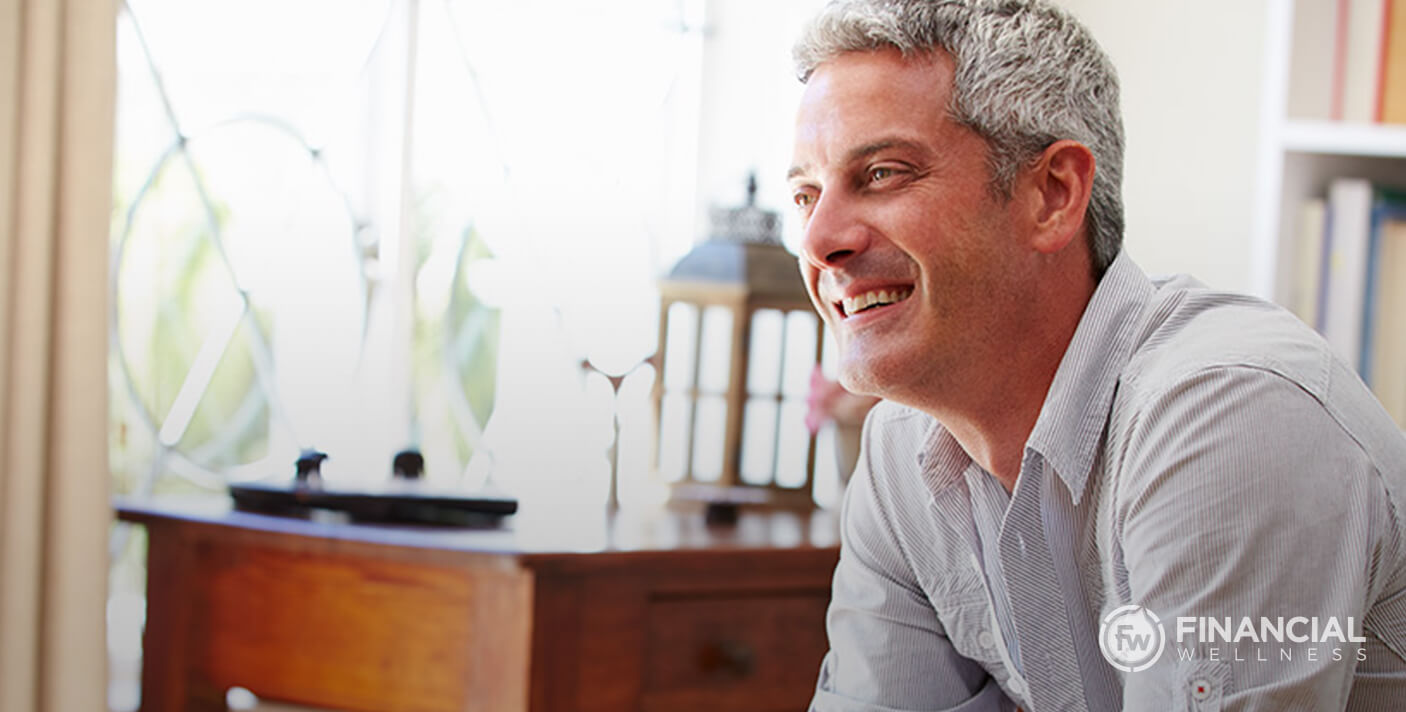